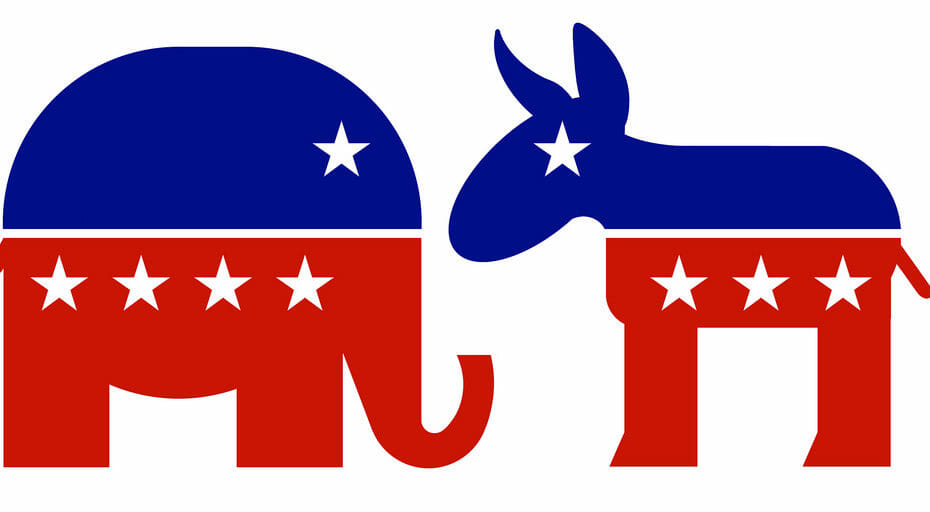 Both jubilance and grief penetrated our school’s atmosphere on the day after the election, and students and teachers alike were on edge. Tensions in the air were tangible, highlighting the intense divide within the Academy community.

During the past 18 months, political accusations have been made, and proof of hatred has been spewed.

Many of us tended to view this election as a“right versus wrong” episode as Clinton and Trump drew Americans to one extreme or another. In reality, neither side is purely good or bad, and combining that detrimental mindset with these politics that have taken over our lives that created a dangerous dichotomy of Hillary’s supporters versus Trump’s.

Tremendous uncertainty has begun and will continue about what will happen in the next four years. Fears exist about what Trump will do, and some of those are founded. But there’s also a lot of speculation. Still, many are optimistic and retain their faith in our democracy.

Despite these fears and hopes about what Trump’s presidency will bring, the real issue hits closer to home. The divisions that this election cycle has brought to our community are harmful, splintering relationships and creating enemies where friends once stood. People may disagree, but it doesn’t need to result in this way.

We need to encourage conversation.

Yes, edginess is high, but do not need to make assumptions based on the support of a candidate.

Therefor,  attempt to facilitate discussion with people you disagree with, but don’t talk because you want to argue. Instead, talk with the goal to learn and understand the other side more.

It is crucial, nevertheless, to leave these discussions outside the classroom. This election cycle entangled itself into our everyday lives, but, in truth, there is so much more to learn and talk about than politics.

It is also pivotal to recognize the results of the election. We must uphold the peaceful transition of power, a fundamental precedent in American politics. If you are troubled by the results, do not protest the outcome but rather take action for your beliefs.

This last 18 months leaves us in a community polarized between extreme pessimism and optimism.  So, challenge yourself to heal fractured relationships. Your friends and colleagues are the same people you knew before the election.

Our generation has, not just the subsequent four years, but the entire future in front of us to shape. If we can all agree on one thing, let it be a goal to establish a caring society that treats one another with respect and empathy, despite political differences.